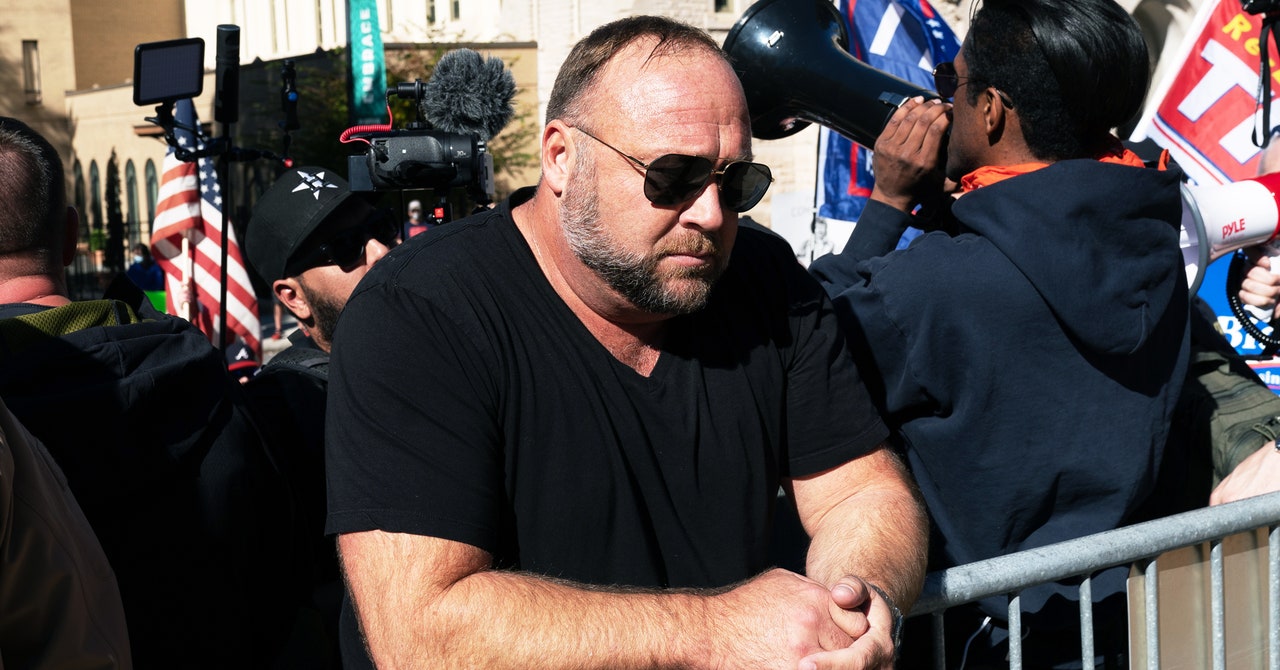 When news broke that Alex Jones’ attorney had royally, cartoonishly, breathtakingly crapped the bed, sending a copy of Jones’ phone and two years of text messages to the Sandy Hook families who are suing him, it put smiles on many faces. What better fate than to see the professional bloviator and conspiracy theorist have his own words used against him, hoisted on his self-incriminating petard? But many American attorneys were simultaneously swept by a wave of nausea and the visceral realization that this—maybe not a blunder this big and boneheaded, but something like it—could all-too-easily have happened to their clients.

We think of the legal system in terms of trials and testimony, but that’s dead wrong. Ninety-nine percent of federal civil cases are resolved long before a single witness is called, either dismissed under increasingly stringent standards for bringing lawsuits in the United States or as a result of a settlement. Instead, for litigators, the courtroom has been replaced by electronic discovery, the sometimes years-long process of sifting through mountains of records to see what can be proven. While we don’t yet know exactly how Jones’ lawyers screwed the pooch so badly, it most likely happened in ediscovery. And this silliness underscores the serious need for alternative discovery models.

As a young lawyer, like countless other associates, I spent hours poring over endless lists of my clients’ documents. If the documents are responsive (fitting the criteria set by the other side), click one button. If they are irrelevant, click another. And if they are privileged, such as when a lawyer writes to a client, press a third. You try to be diligent, to never make a mistake, but when you’re eyeing thousands of different documents every day, you screw up.

Screwups are so common that there is even a special federal rule for it. Recent years have seen everyone from Apple to Facebook to federal agencies screw up high-stakes discovery disputes. When a document is accidentally handed over, you can actually ask for it back, and the other side has to pretend they never saw it. But a screwup on the scale of Alex Jones’ lawyers is a whole other matter. The memes about his lawyers’ staggering ineptitude are richly warranted. It’s one thing to hand over a text message that should have been held back—it’s another thing to hand over two years’ worth. And when lawyers screw up, they have only a limited window to fix the error. With Jones the messages are so damning that it’s unclear whether they were ever legally protected to begin with, because no matter what you see on TV, lawyers aren’t allowed to help clients lie or commit crimes. If a lawyer sends over an email where they are giving a client advice, they can often get it back, but when the email shows the client is committing a crime, like perjury, that’s a different matter.

Ediscovery often makes or breaks a case. Find the self-incriminating needle in the haystack, and most defendants will settle on the spot, knowing they likely won’t stand a chance at trial. But when plaintiffs don’t find the killer documents, ever-stricter state and federal rules make it harder to get your day in court. Before any trial, plaintiffs have to survive a motion for summary judgment, showing they have proof for every element of their claim. And unlike a trial, it’s the judge, not the jury, who decides whether your case is good enough.

This has implications far beyond Alex Jones and Sandy Hook, and it goes to the core of what our civil justice system looks like. If we continue down this path, focusing more time and money on increasingly protracted legal battles over documents, our legal system will become even more about money and less about justice. According to the Duke Law Journal, ediscovery can account for up to half of litigation budgets. And as individuals spend more of their lives online, the issue will only accelerate. Technologies like virtual reality, augmented reality, and even self-driving cars will capture terabytes of data about our every moment. The more our lives are recorded, the more that can be used against us in court by anyone who sues. And if sifting through millions of texts and emails is already a burden, how will lawyers properly vet years of audio and video recordings from real and simulated environments?