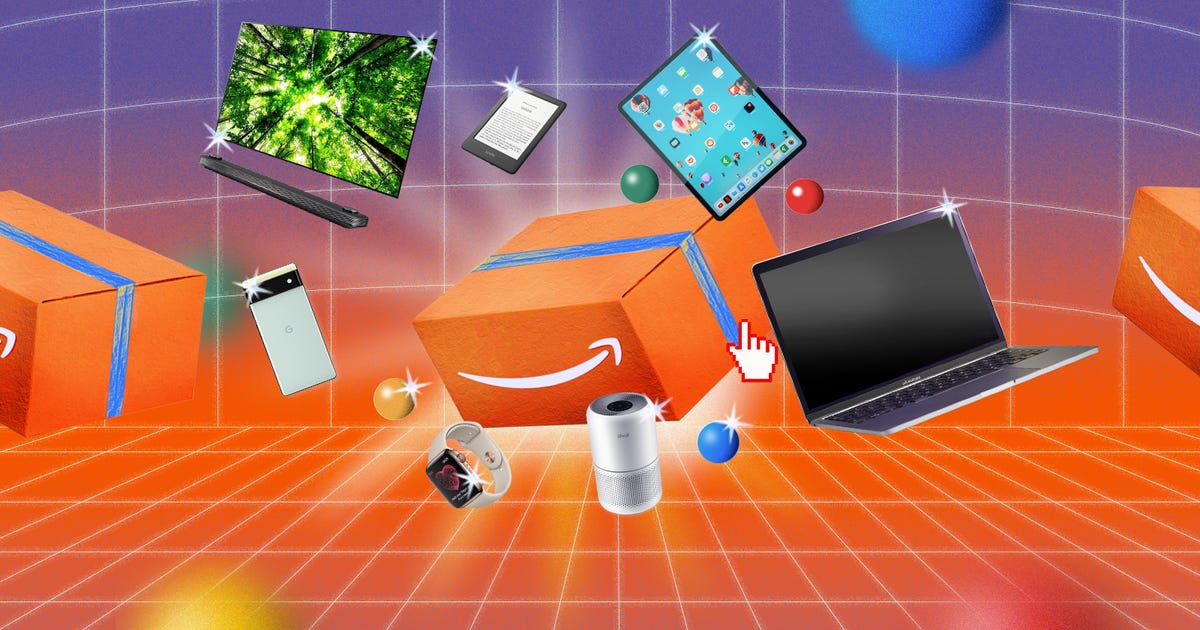 Amazon’s Prime Day sales seemingly wrapped up earlier this month, but you might get another shot at deals in October. The e-commerce giant is planning a two-day sale event called the Prime Early Access Sale, Insider reported Thursday.

The news comes after Amazon notified some third-party merchants about a “Prime Fall deal event” last month, according to CNBC.