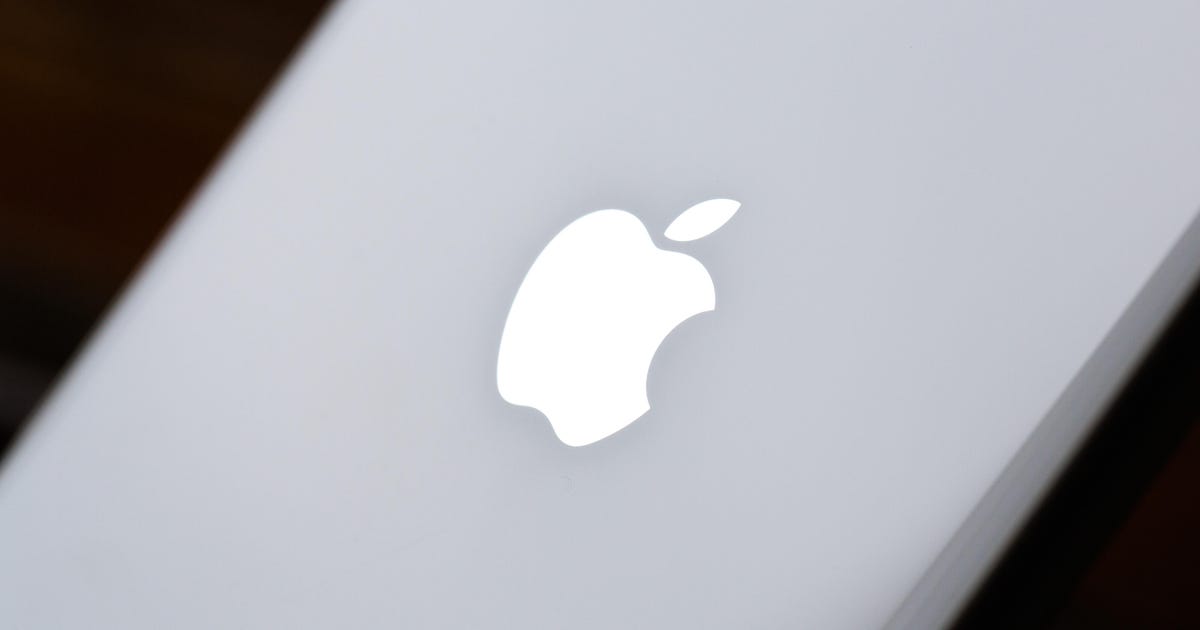 Apple’s iOS 15.6 is here and ready to be downloaded to your iPhone. Released on July 20, the follow-up to iOS 15.5 folds in bug fixes — including for an error that incorrectly showed phone storage as full — and a new feature for watching live sports in the TV app.

The TV app will now let you restart live sports games already in progress, as well as pause, rewind and fast-forward. iOS 15.6 also includes a lengthy list of security updates for the iPhone.

This may be the last update to iOS 15 before the company’s next mobile software, iOS 16, gets a wide release alongside the heavily rumored iPhone 14. The next version of iOS, which is available now in public beta, will bring several new features, including the ability to edit and unsend messages, a new customizable lock screen, changes to notifications, as well as updates to Wallet and Apple Pay.

Apple also released iPadOS 15.6, MacOS 12.5, WatchOS 8.7 and TVOS 15.6 on Wednesday. In addition to security updates, iPadOS 15.6 and MacOS 12.5 got the same TV app update for live sports as iOS 15.6, while WatchOS 8.7 brought bug fixes, and TVOS 15.6 got performance and stability improvements, according to Apple.