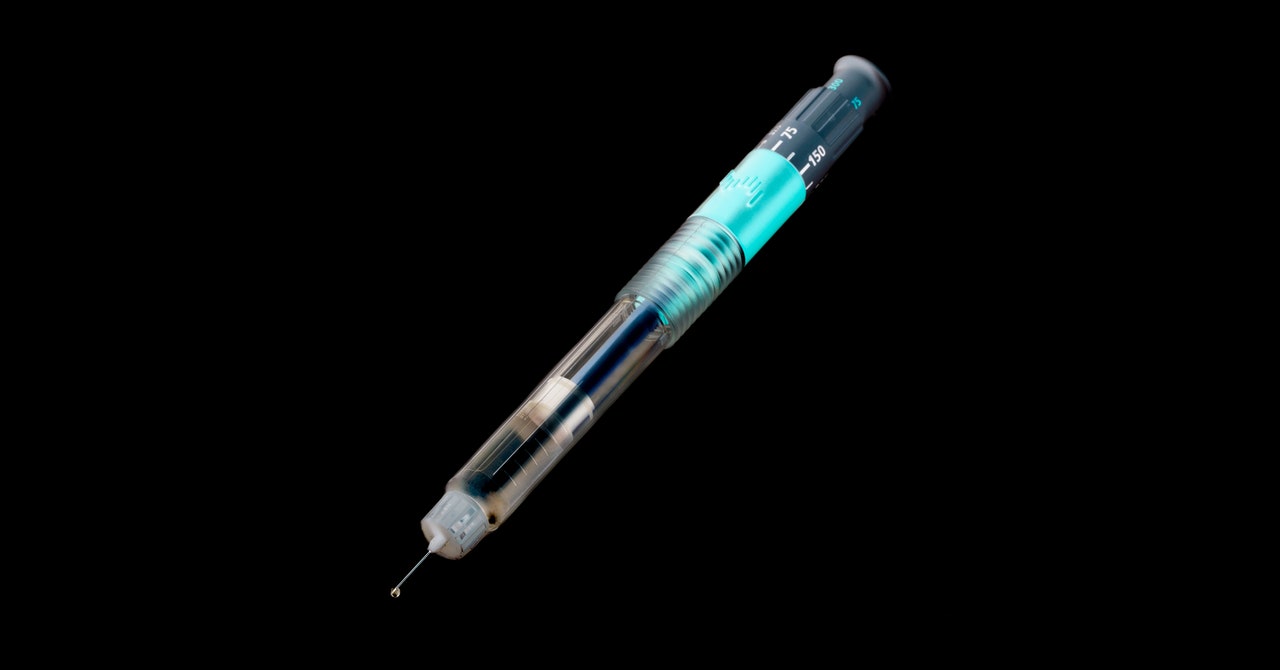 Insulin was first discovered in 1921, and the following year, a 14-year-old boy suffering from diabetes became the first person treated with it. The medical breakthrough won a Nobel Prize in 1923. The hormone was originally taken from the pancreas of cows and pigs, but in 1978 scientists figured out how to make a synthetic human version. It was the first drug made via genetic engineering. Since then, three companies have dominated the US insulin market: Eli Lilly, Novo Nordisk, and Sanofi.

Manufacturing insulin is no small task. It’s considered a biological drug, one that’s made using living cells. Biologics are made of large molecules and are complex to manufacture; by contrast, most current medicines are small-molecule drugs that are chemically derived and can be easily mass-produced.

To produce insulin, scientists start with large tanks of yeast or bacteria cells modified with a human gene that contains instructions on how to make the insulin protein. The yeast or bacteria cells churn out the protein, which is then extracted and purified into vials or injectable pens. “It’s not just about combining some ingredients and getting a chemical reaction. There’s a lot more that goes into making a complicated biologic,” says Walid Gellad, director of the University of Pittsburgh Center for Pharmaceutical Policy and Prescribing. Eli Lilly, for example, employs around 5,000 engineers and other scientists to oversee its insulin manufacturing process, according to Antoinette Forbes, associate vice president of public affairs.

Previously, manufacturers couldn’t produce cheaper versions of insulin even if they wanted to. Because biologics aren’t traditional drugs, they couldn’t be copied into generics—drugs that are chemically identical to brand-name ones. A 2010 law changed that, creating a process for the Food and Drug Administration to approve biosimilars. The FDA streamlined the pathway for insulin in 2020, clearing the way for more competition. It approved the first insulin biosimilar, Semglee, which can be substituted for Lantus, in July 2021. According to GoodRx, Semglee costs around $100 a vial while Lantus can be $300 or more.

The high cost of insulin has also been blamed on pharmacy benefit managers (PBMs), companies that act as intermediaries to negotiate prices between insurers and drug manufacturers. Manufacturers compete for their drugs to be covered by health plans by offering rebates and discounts, which critics say allows them to raise their initial list prices. PBMs, in turn, take a cut of these rebates. The practice was the subject of a two-year bipartisan investigation by the Senate Finance Committee, the findings of which were released in January 2021.

“The reason for the price increase is this rebate game that’s being played, not because the product is enhanced or it’s costing more to manufacture,” says Campbell Hutton, vice president of regulatory and health policy at JDRF, a New York–based nonprofit that funds type 1 diabetes research. California’s plan calls for no such rebates.

When contacted by WIRED, representatives from Eli Lilly, Novo Nordisk, and Sanofi all wrote that they’re not making more money as insulin prices rise for patients. They said the actual revenue they earn from their insulins after discounts and rebates has continued to decline over the past several years. Adam Gluck, senior vice president and head of US corporate affairs at Sanofi, wrote that the net price of its insulin—what the company makes after paying rebates—has declined by 54 percent since 2012. “PBMs have demanded rebates for pharmaceutical products for nearly two decades, and they are an engrained feature of our health care system,” he wrote.