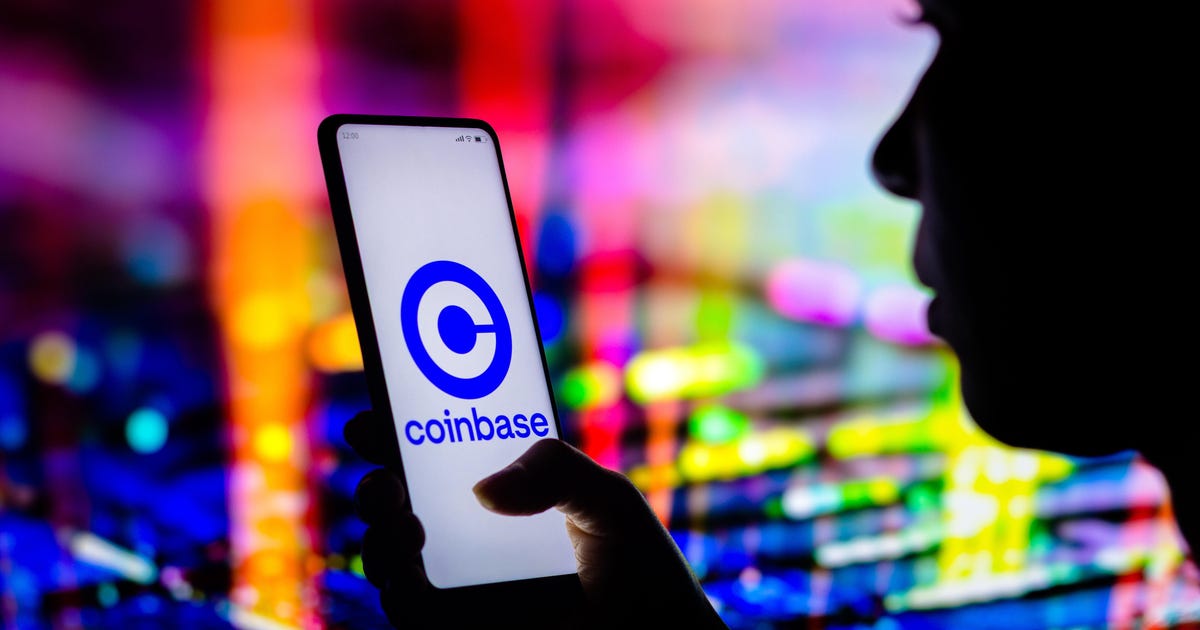 Other than volatility, crypto has over the past decade perhaps been best known for lawlessness. Mysterious cryptocurrency founders have vanished after pocketing millions from initial coin offerings, while hackers and scammers have taken refuge in a financial Wild West enabled by the blockchain.

The US government is working to change that, as evidenced by two investigations revealed on Tuesday. Coinbase, the biggest crypto exchange in the US by trade volume, is facing a probe by the Securities and Exchange Commission, according to Bloomberg. The SEC reportedly alleges the 150 tokens Coinbase allows users to buy should be listed as securities, which would bring the exchange under the regulator’s purview.

If cryptocurrencies are categorized as securities, companies that hope to create or trade in crypto would have to register with the SEC. It would also mean some crypto scams would be felonies. Coinbase’s stock dropped 21% following Bloomberg’s report.

Then there’s Kraken, a crypto exchange valued at $10 billion, which the New York Times reports is being investigated by the Treasury Department’s Office of Foreign Assets Control for alleged violations of sanctions. Kraken is accused of allowing customers in Iran to buy and sell crypto, a violation of US sanctions, according to the Times. It follows a warning from the US Treasury last October that digital assets like bitcoin and ether could make it easier for countries like Iran, North Korea and now Russia to evade sanctions.

“Kraken has robust compliance measures in place and continues to grow its compliance team to match its business growth,” company chief legal officer Marco Santori said in a statement. “Kraken closely monitors compliance with sanctions laws and, as a general matter, reports to regulators even potential issues.”

Coinbase’s chief legal officer, Paul Grewal, tweeted: “I’m happy to say it again and again: we are confident that our rigorous diligence process — a process the SEC has already reviewed — keeps securities off our platform, and we look forward to engaging with the SEC on the matter.”

The cases into Kraken and Coinbase are different from one another, but both highlight the enlarged degree to which regulators and law enforcement are targeting crypto companies. The anonymity provided by the blockchain makes it difficult, though not impossible, to crack down on specific users. Companies and their employees make easier targets. The SEC in June launched a similar investigation into Binance, seeking to determine whether the exchange’s BNB cryptocurrency should be listed as a security.

Investigations are starting to see results, too. Last week, federal prosecutors charged Ishan Wahi, an ex-Coinbase product manager, with inside trading, alleging Wahi leaked information to his brother and a friend about upcoming altcoin listings. It’s being called the first insider trading charge relating to digital tokens. In June a product manager at NFT marketplace OpenSea was charged by the FBI for using confidential information to buy NFTs shortly before they were promoted on the site, which was also called a first.

Perhaps most importantly, legislators are slowly but surely working on bills that would see cryptocurrencies come under more explicit legal frameworks. A bipartisan bill introduced to the senate argues that cryptocurrency should be regulated as a commodity and, as such, fall under the auspices of the Commodity Futures Trading Commission (CFTC). Meanwhile, the House’s Financial Services Committee is working to draw up a bill that could see issuers of stablecoins, which are tethered to fiat currency like the US dollar, be put under the Federal Reserve’s oversight.

The crypto collapse of 2022 has seemingly excited regulatory impulses. A large part of the crash in bitcoin and ether can be attributed to bad macroeconomic conditions. The same interest rate hikes that caused bitcoin to crash also did a number on tech stocks, but the crypto industry has seen a painful contagion effect that’s compounded the chaos. When Terra’s stablecoin de-pegged, it wiped billions in value from the market. That caused hedge fund Three Arrows Capital’s insolvency. When 3AC could no longer pay its debts, a company it owed over $600 million to, Voyager Digital, declared bankruptcy.

Crypto boosters remain confident tokens like bitcoin and ether will live on to see new, dizzy all-time-high valuations. By the time that happens, if the US government gets its way, the Wild West may not be so wild.