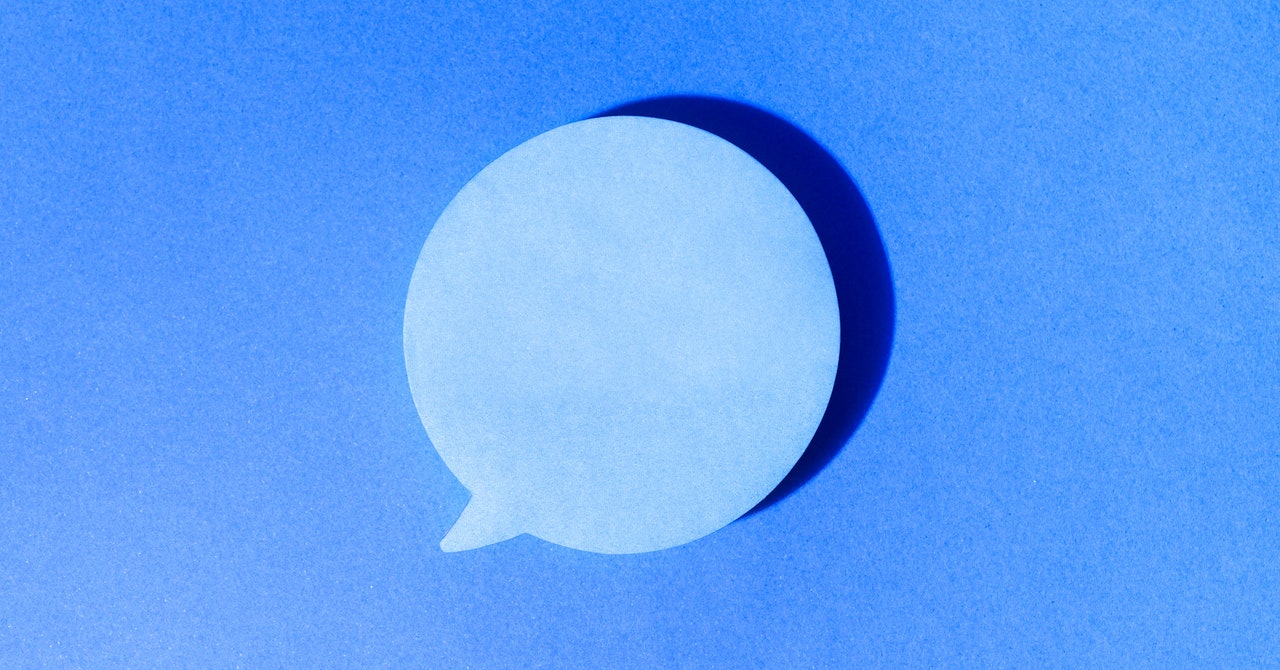 The details are chilling. Police raiding a home, a teenager and her mother arrested, fetal remains exhumed from a rural burial plot. When police dragged off a 17-year-old Nebraska girl and charged her and her mother with self-administering a miscarriage, they were armed with damning documents they could only access through the incompetence and cooperation of Meta.

The intimate conversation between a mother and daughter in the days surrounding an alleged abortion was just one of the millions logged by Facebook every day, but for this family it will be devastating. After police obtained a warrant for the girl’s Facebook data, they used the information the company provided to apply for a second search warrant to raid her home. The application for that warrant included quotes from the pair’s Messenger conversation, such as “Are we starting it today?” and “Ya the 1 pill stops the hormones…u gotta wait 24 HR 2 take the other.” Perhaps most damning of all, the closing remark: “remember we burn the evidence.”

Search warrants require probable cause, particularized evidence to show that law enforcement will be able to obtain even more evidence at the place being searched. In this case, police could prove the value of searching the girl’s home, in part, because of the records they received from Facebook. That second warrant allowed them to not only search the family’s home, but collect any electronic devices, medications, and other records. The mother and daughter are now both facing criminal charges.

In this case, like so many others, Facebook was an early target for an investigation. The ubiquitous platform is relied upon by billions of users globally, a repository of countless fleeting and self-incriminating thoughts. While users know that anything they post publicly on Facebook is likely visible to the world, including to law enforcement, Messenger creates a false sense of privacy. Right now, the overwhelming majority of messages are unencrypted, visible to Meta staff and anyone with a valid warrant. And that’s by design—Facebook built its message encryption feature to fail.

In the aftermath of the Dobbs decision, Zuckerberg promised employees that Meta would use encryption to “keep people safe.” But the reality is that it does nothing of the sort. While this one investigation in Nebraska was launched before the Dobbs decision came down, post-Roe abortion policing will only accelerate, along with growing numbers of warrants to Meta.

Currently, Messenger supports encryption, but only if users opt in. This isn’t an easy, one-time toggle—it’s an agonizing process to plod through for each and every person you communicate with. And once you do manage to opt in to this “secret conversations” feature, Facebook will create a new message thread, meaning you fracture your messaging history and split every conversation or group in two. It’s a giant mess.

Worse yet, opting in to encrypted conversations now does nothing to protect months and years of past messages. Meta has created so many barriers that the vast majority of messages will be completely exposed. And even once encryption is set up, it’s easy to accidentally revert to unencrypted chats. Considering Meta is built on dark patterns and the subtle use of highly engineered products to shape user behavior, it’s clear the company doesn’t actually want user conversations to be encrypted.