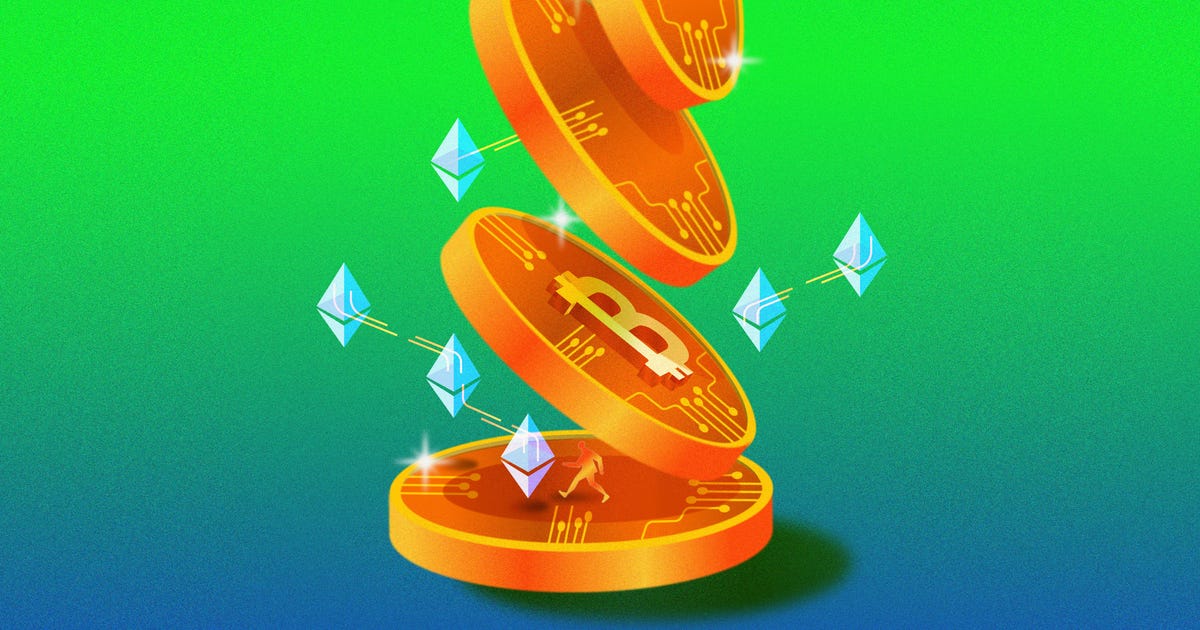 “Today’s charges are a further reminder that Web3 is not a law-free zone,” U.S. Attorney Damian Williams said. “Fraud is fraud is fraud, whether it occurs on the blockchain or on Wall Street.”

Authorities said between June 2021 and April 2022 Wahi would tip off his brother and Ramani when cryptocurrency tokens were about to be listed on Coinbase. Nikhil and Ramani then allegedly used anonymous cryptocurrency wallets to trade dozens of tokens, making about $1.5 million in profit.

“Although the allegations in this case relate to transactions made in a crypto exchange — rather than a more traditional financial market — they still constitute insider trading,” FBI Assistant Director Michael J. Driscoll said. “Today’s action should demonstrate the FBI’s commitment to protecting the integrity of all financial markets — both ‘old’ and ‘new.'”

Coinbase did not immediately respond to CNET’s request for comment.