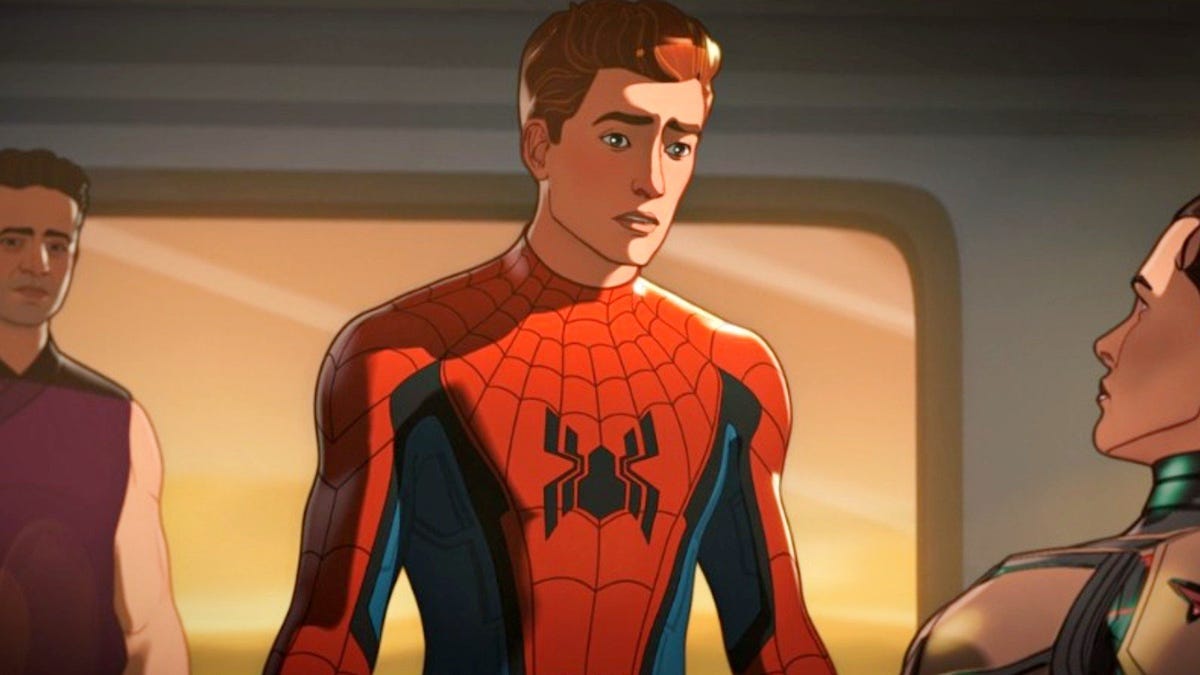 The upcoming Spider-Man: Freshman Year cartoon was shrouded in some degree of secrecy since its initial reveal last year, but last weekend at San Diego Comic-Con, more information on the show came to light. Initially, it seemed like the cartoon would tell the story of MCU Peter Parker in his early days of heroism, but now the actual plot of the show is…interesting, to say the least.

Freshman Year takes place before 2016’s Captain America: Civil War, but with a noticeable key difference. Rather than coming home to his apartment to see Tony Stark in his home, it’s none other than Norman Osborn who’s chatting up his Aunt May when he walks through the door. And much like how meeting Tony thrust Peter into a spotlight larger than the kid needed, Peter having Norman as his mentor “sends his life in an unexpected trajectory that collides him with many unexpected characters in the Marvel universe,” according to Marvel’s streaming head Brad Winterbaum.

The big hook of the new show is, “What If…Norman Osborn was Peter Parker’s surrogate dad?,” and that puts Pete on a collision course with characters that the MCU hasn’t staked a firm claim on yet. The SDCC footage showed Peter’s allies, from Norman’s son Harry to Amadeus Cho and Nico Minoru. Cho showing up here isn’t too surprising: before he wound up as a member of the Hulk family, Disney’s Ultimate Spider-Man cartoon portrayed Cho as a scientific rival to Peter, and eventually took on the Iron Spider mantle. Minoru, best associated with the teen group the Runaways, has no real connection to Spidey, but the two heroes are included in the roster for 2K’s upcoming Marvel strategy game, Midnight Suns.

Marvel’s putting a big focus on the multiverse—both for Spidey specifically and the MCU in general—but it’s a mystery how Freshman Year fits into the larger scheme of the Multiverse Saga. Having a few universes get fleshed out ahead of 2025’s Avengers: Secret Wars likely streamlining everything certainly isn’t a bad thing. But whether this new Spider-Man cartoon will do more than fill the checkbox of being another Spidey show and lead-in to a larger MCU film will have to wait until the first season of Spider-Man: Freshman Year hits Disney+ in 2024.