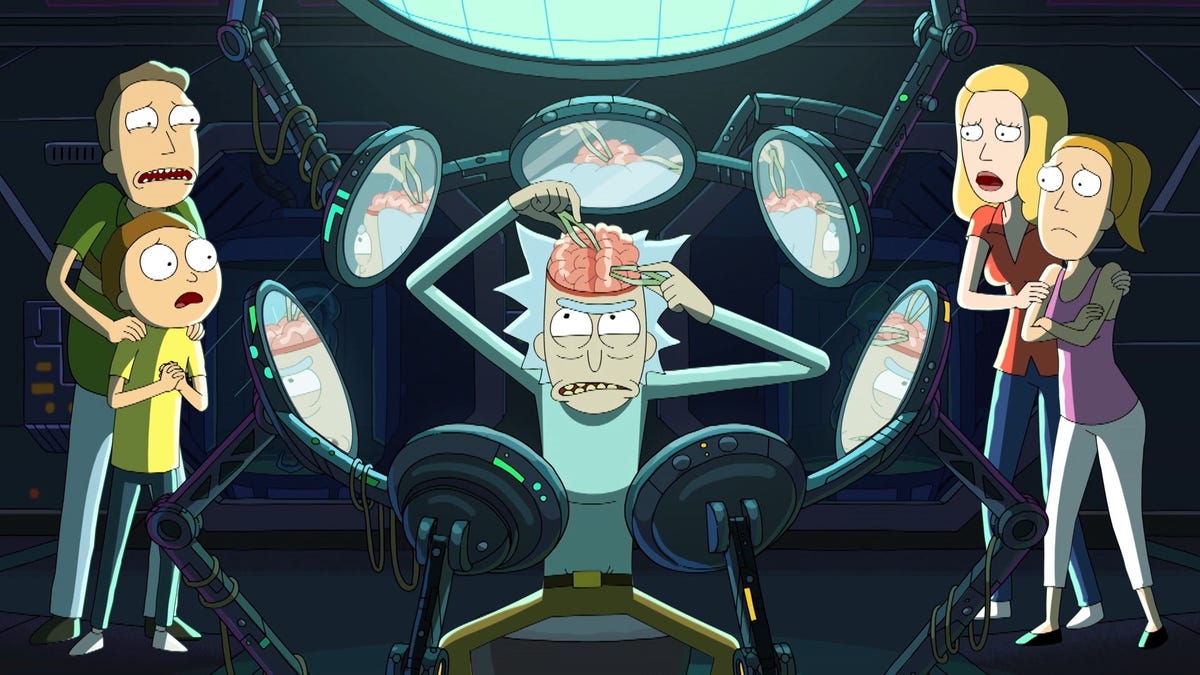 Every new season of Adult Swim’s Rick & Morty is a big deal, and the same holds true for the upcoming sixth season. The sci-fi animated comedy’s future has been set in stone for years—having a multi-season renewal offers some degree of safety—but there’s still a degree of unpredictability from the show that always makes it worth talking about. But for series co-creator Justin Roiland, season six is a chance to right the ship in some respects.

Along with its September 4 release date reported earlier in the week, Roiland spoke with IGN about his aims with the new season, namely that it’ll be “fucking amazing” compared to season five. His feelings for last season are wrapped up in its line producer J. Michael Mendel died in 2019 as the season was in mid-production. “Season 5 was a weird one,” Roiland admitted, saying that it was “tough” due to losing Mendel. “We were thrown for a loop. That was… yeah. If I talk anymore, I’ll start crying.”

Looking forward, Roiland offered that this season will see the show get back into the rhythm of what it’s all about. “It really rewards fans of the show that have been watching up to this point…It really is a f*cking quality season.” The season is said to be “a bit more canonical,” for those who are invested in the series’ lore, but newcomers can still expect a handful of point of entry episodes, if they just happen to be tuning in one random night.

Roiland has a pretty busy couple of years ahead of him. In addition to voicing Rick and Morty and executive producing the show, he does the same for Hulu’s Solar Opposites—which is getting a fourth season—and runs his own studio, Squanch Games. Squanch has put out numerous games over the years, which he’s naturally provided voices for, and the next entry for the studio is High on Life, a first-person shooter featuring talking guns set to release in October.