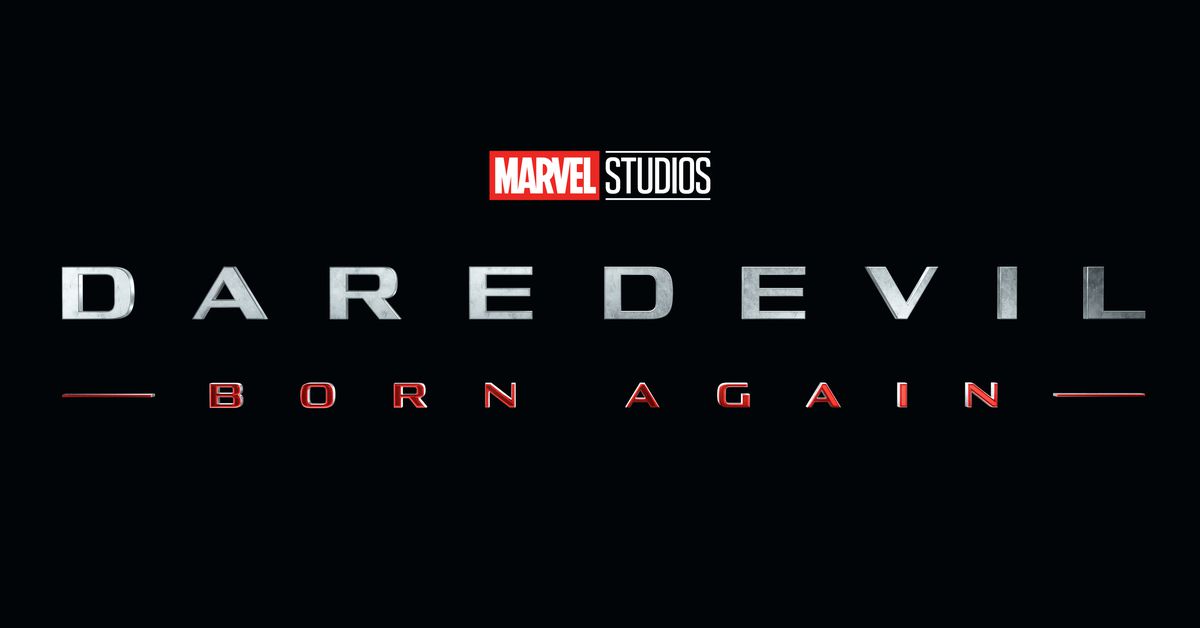 Now it’s official: a new live-action Daredevil series is coming to Disney Plus. The news was first reported earlier this year, but at Comic-Con this evening Marvel confirmed the series’ existence. It will be called Daredevil: Born Again, and will once again star Charlie Cox and Vincent D’Onofrio as Daredevil and the Kingpin. The show is expected to hit Disney Plus in the spring of 2024.

Cox and D’Onofrio will be reprising their roles from the original series which debuted as part of partnership with Netflix; earlier this year, however, all of Netflix’s Marvel series — including Jessica Jones and Luke Cage — left the streamer in order to move to Disney Plus. D’Onofrio’s Kingpin has already made an appearance on Disney’s streaming platform through a role on last year’s Hawkeye.

Meanwhile, the next major MCU series coming to Disney Plus will be She-Hulk — and Marvel just released a new trailer for it at SDCC.