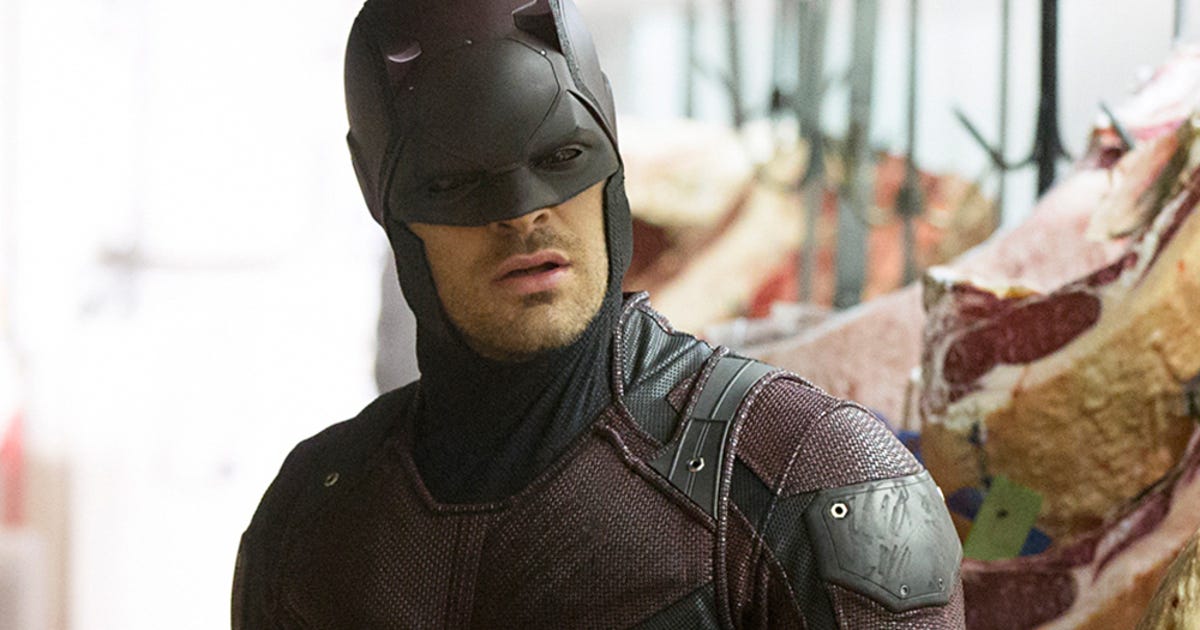 The next two years of the Marvel Cinematic Universe were fully revealed at San Diego Comic-Con on Saturday, with a few hints about what lies beyond too. Phase 5 of the MCU kicks off with Ant-Man and the Wasp: Quantumania on Feb. 17, 2023. It’ll be followed by Disney Plus series Secret Invasion in spring 2023, before Guardians of the Galaxy Vol. 3 hits theaters on May 5, 2023.

Ironheart comes to the streaming service in fall 2023, Blade lands in theaters Nov. 3, 2023, while Agatha Harkness: Coven of Chaos will arrive on Disney Plus in winter 2023 or 2024.

Captain America: New World Order comes to theaters in May 3, 2024, Daredevil: Born Again will hit Disney Plus in spring 2024 and Thunderbolts will run out Phase 5 when it lands in theaters on July 26, 2024.

Marvel also gave us the first details about Phase 6 movies, which will include Fantastic Four on  Nov. 8, 2024, Avengers: Kang Dynasty on May 2, 2025 and Avengers: Secret Wars on Nov. 7, 2025. It was revealed that Phases 4, 5, and 6 will be collectively known as “The Multiverse Saga,” mirroring Phases 1, 2 and 3’s Infinity Saga. It seems like Kang the Conqueror will be the main villain of this era.

Fans are particularly excited about Charlie Cox returning as Daredevil, given the popularity of the Netflix show and his alter-ego’s brief appearance in Spider-Man: No Way Home. Born Again will see him face off against Vincent D’Onofrio‘s Wilson Fisk (who showed up in Hawkeye) again.

Daredevil also shows up — in costume —  in the new trailer for She-Hulk: Attorney at Law, which kicks off on Disney Plus on Aug. 17. That and Black Panther: Wakanda Forever, which also got a Comic-Con trailer ahead of its Nov. 11 theatrical release, will represent the end of Phase 4.

On Friday, Marvel revealed a bunch of animated series coming to Disney Plus over the next few years. What If…? season 2, Marvel Zombies and Spider-Man: Freshman Year are apparently part of the MCU canon, while X-Men ’97 and  I Am Groot are seemingly set it separate continuities.