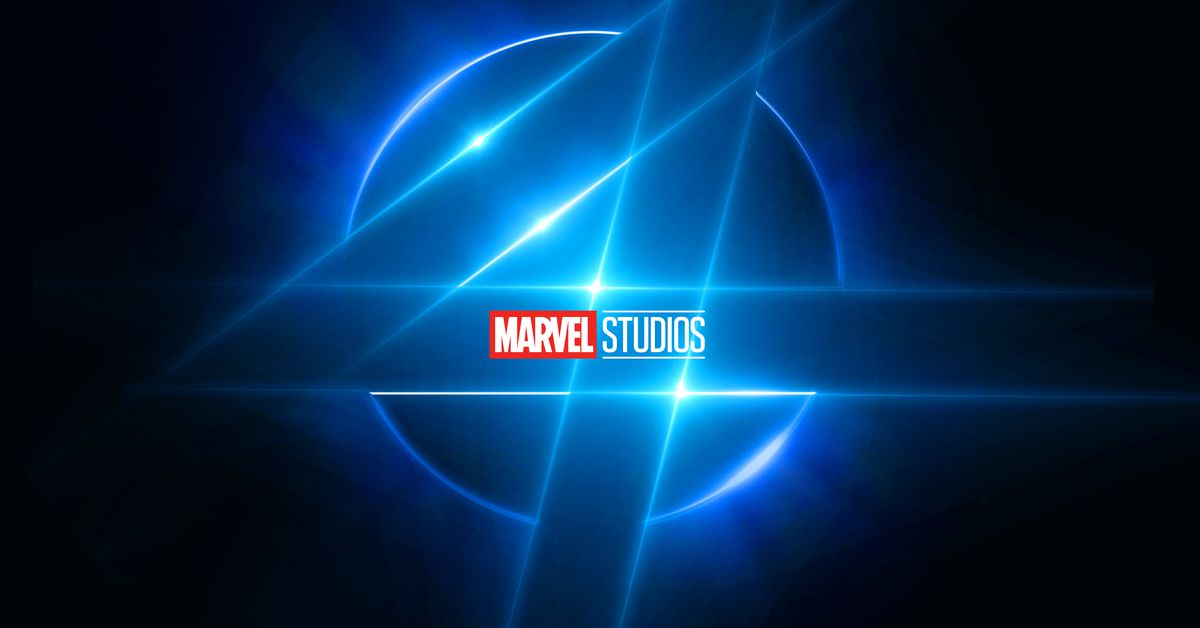 Marvel is looking far into its future at San Diego Comic-Con. The company confirmed that Black Panther: Wakanda Forever (which just got its first trailer) will end phase four of its cinematic universe on November 11th, and outlined what to expect for phase five. But Marvel also took things one step farther and detailed phase six of the MCU with a trio of movie announcements.

Things will kick off with Fantastic Four on November 28th, 2024; followed by Avengers: The Kang Dynasty on May 2nd, 2025; before wrapping up with Avengers: Secret Wars on November 7th, 2025. Marvel is calling this period of the MCU — phases four through six — the “Multiverse saga,” which will come to a close with Secret Wars.

The announcements were made during a busy panel at SDCC. Outside of the big theatrical releases, Marvel also showed off a new trailer for She-Hulk and confirmed Daredevil: Born Again for Disney Plus, which will star Charlie Cox and Vincent D’Onofrio from the original Netflix Daredevil series.