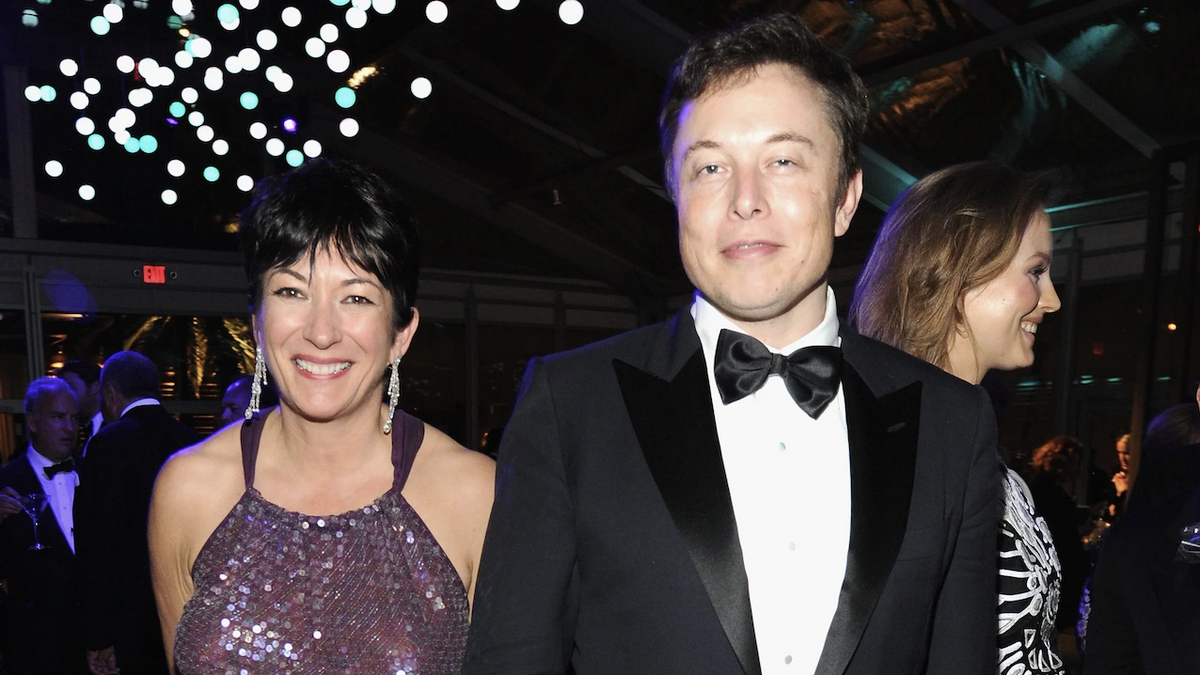 Tesla CEO Elon Musk quietly sold $6.9 billion worth of Tesla stock, according to a new SEC filing, despite saying as recently as April that he had no plans to sell any more. The stock sale comes as the billionaire continues to fight with Twitter in court over his attempt to back out of purchasing the social media company for $44 billion.

Musk, who signed an agreement to purchase Twitter back in April before trying to kill the deal, claimed he sold the stock in the “unlikely” event he’s forced to buy Twitter. And he made the claim on Twitter, appropriately enough.

“In the (hopefully unlikely) event that Twitter forces this deal to close *and* some equity partners don’t come through, it is important to avoid an emergency sale of Tesla stock,” Musk tweeted on Tuesday night.

Musk sold about 9.6 million shares for roughly $8.5 billion back in April, and said he wasn’t going to sell anymore. Previously, Musk sold $5 billion shares of Tesla in November of 2021, when the stock was near an all-time high of $1,243 per share.

It sure is a funny coincidence that Musk happened to sell just as Tesla’s stock was recovering from a brutal downturn, hitting a low of $620 per share back in late May and bouncing to $925 per share just before Musk sold his most recent batch.

But it’s no wonder Musk might be trying to get his ducks in a row before a judgement comes down on his potential purchase of Twitter. The company absolutely obliterated Musk’s excuses for trying to back out of the deal in a recent 127-page court filing in Delaware made public last week.

Musk has tried to argue he doesn’t want to buy the company anymore because there are too many bots, but he never raised that issue with Twitter before he tried to kill the deal. To make things even more interesting, Musk waived due diligence before he agreed to the enormous price tag—a process that would’ve allowed him to conduct a lot of research on the inner workings of the company before he signed on the dotted line.

People on Twitter were quick to point out a 9-year-old tweet from Musk after news of his latest sale hit the wire.

“Forgot to say one thing at Tesla annual shareholders meeting: just as my money was the first in, it will be the last out,” Musk tweeted in June of 2013.

With hindsight, it’s a good joke, though Tesla share holders probably don’t think it’s so funny. They are, after all, the punchline in all of this.

Will Musk try to sell more shares of Tesla in the near future? The Tesla CEO says on Twitter that this is the last of it. Not only, that Musk claims he’ll buy more Tesla stock if the deal with Twitter doesn’t happen. But we know precisely how much we can trust Musk’s word.