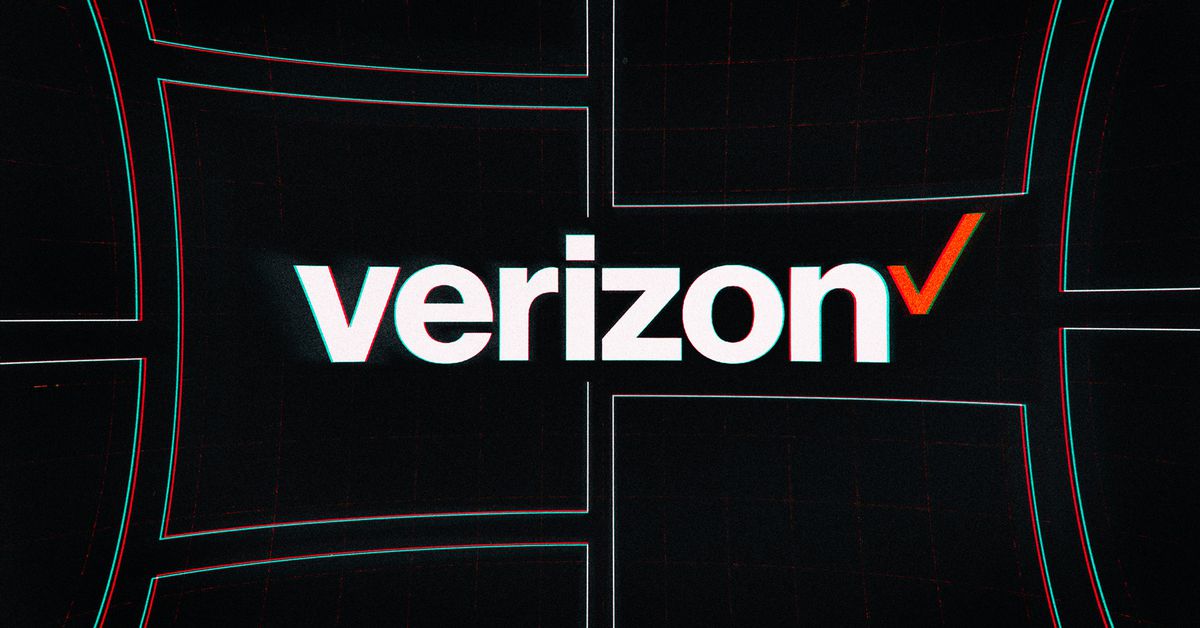 Verizon Fios is the latest provider to drop One American News (OAN) network, a move that leaves the right-wing news channel without a major carrier, as reported earlier by The Daily Beast. In a notice on its website, Verizon explains viewers will no longer have access to OAN starting July 31st.

“Our negotiation with OAN has been a typical, business-as-usual carriage negotiation like those that routinely happen between content distributors and content providers,” Verizon said in a statement to The Daily Beast. “These negotiations were focused on economics, as they always are, but OAN failed to agree to fair terms.” Verizon didn’t immediately respond to The Verge’s request for comment.

OAN is left without a major broadcasting platform

OAN, which is owned by the California-based Herring Networks, has faced criticism for allegedly “peddling conspiracy theories and falsehoods.” In 2020, YouTube suspended the network’s channel after it promoted a fake cure for COVID-19. OAN also became the subject of a defamation lawsuit filed by the electronic voting system company Dominion over false allegations that its machines interfered with the 2020 US election. Smartmatic, another voting system company, ordered OAN and other conservative stations to retract their claims about voter fraud.

Last year, 16 civil rights, human rights, and media justice groups signed a letter urging DirecTV to drop OAN, which it eventually did. The AT&T spinoff decided not to renew its contract with OAN in January and officially dropped the channel in April. OAN responded by suing DirecTV and AT&T, claiming the companies “bowed to political pressure,” and could potentially cause the network to shut down. Now that both Verizon and DirecTV have dropped OAN, the channel is left without a major broadcasting platform in the US — OAN’s now only available to stream online or on select local stations.