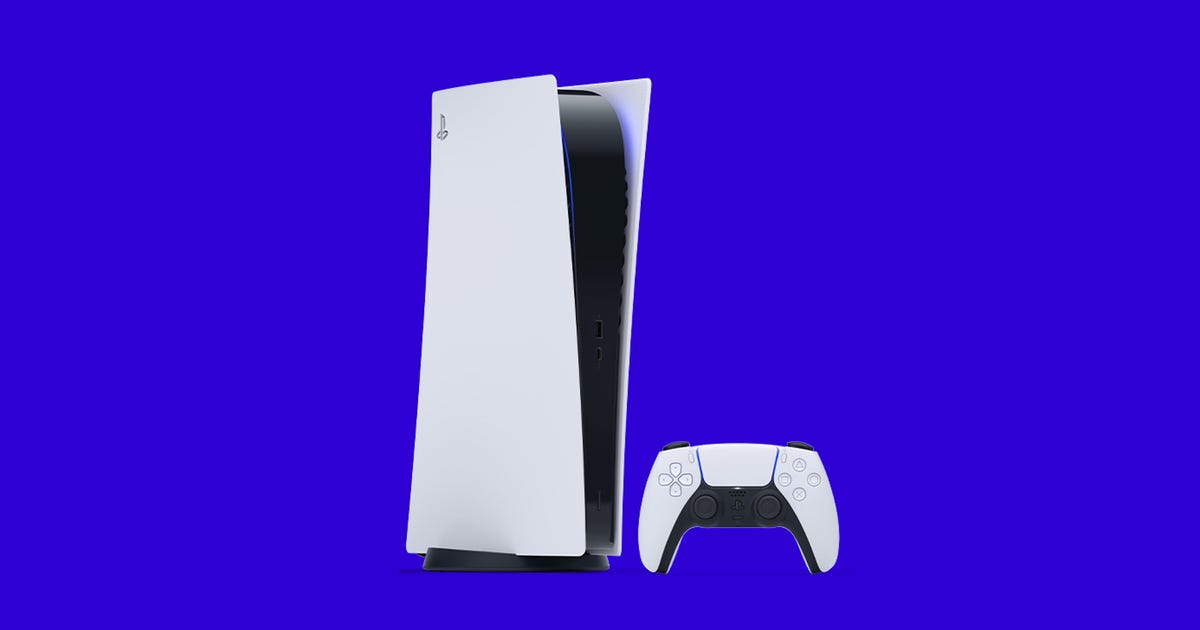 Sony plans to discontinue Accolades on PlayStation 5. The feature, which lets players anonymously reward each other for being a “good sport,” “helpful” or “welcoming,” hasn’t been used as much as the company originally planned, according to Sony.

“The feature hasn’t seen the level of usage we anticipated, so we are refocusing our efforts,” Sony says on its PlayStation support page. “We encourage the community to continue to send positive messages to one another.”

Support for Accolades will end this fall.

The PlayStation 5 included a number of new user interface features when it was released in 2020, including Accolades. Although Accolades is the only feature slated for removal right now, some players have reportedly found other features to be unnecessary and less likely to be used.