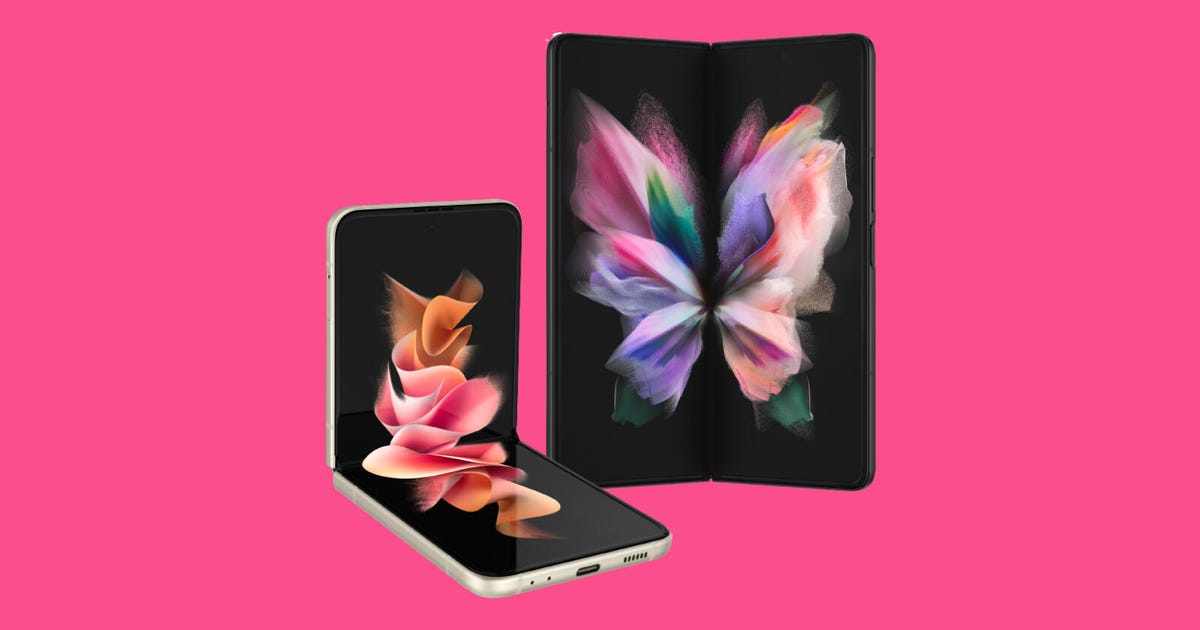 Samsung Unpacked will livestream on Aug. 10, likely detailing the company’s next line of foldable phones.

Samsung will be reaching its fourth generation of foldable phones, which started with the Galaxy Z Fold in 2019.

As the foldable phone space grows, both the rumored Z Fold 4 and Z Flip 4 could reveal features that we’ll see in foldable phones from other companies in the next year, such as rumored devices from Motorola and Google.

Samsung’s August 2022 Unpacked is only a few days away. The event, which is scheduled for Wednesday, Aug. 10, will likely feature upcoming models of the Galaxy Z Fold and the Z Flip. The rumored Galaxy Z Fold 4 and Z Flip 4 would be successors to the $1,800 Z Fold 3 and the $1,000 Z Flip 3, and Samsung’s own promotional art for the event showcasing a Z Flip phone seems to tease new foldable phones that are on the way.

In addition to folding phones, Samsung might also provide a look at the future of its Galaxy Watch line, as Samsung continues its collaboration with Google on the newest version of the Wear OS operating system. This version of Wear OS — which will eventually incorporate features from Google’s Fitbit — is currently on last year’s Galaxy Watch 4. Now that it’s been a year since that watch debuted, Samsung might have a new Galaxy Watch 5 ready for 2022 alongside new details about Wear OS. Some announcements revealed by Samsung could even end up in Google’s own Pixel Watch later this year.

Samsung Unpacked will take place as a livestream starting at 6 a.m. PT (9 a.m. ET) on Aug. 10, with the company planning to broadcast on Samsung’s YouTube channel, Samsung.com and Samsung’s Newsroom. As the event gets closer, we’ll embed the livestream into this post.

CNET will also hold live coverage including a pre- and post-show, spotlighting the latest reveals in Samsung’s Galaxy lineup. That live event will stream on CNET’s YouTube channel, and will be accompanied by reporting from CNET staff.

Samsung’s next Unpacked event comes as phones including the latest Qualcomm Snapdragon 8 Plus Gen 1 chip hit the market, including the OnePlus 10T, the Asus Zenfone 9 and the RedMagic 7S Pro. It’s also arriving about a month before Apple is expected to reveal its 2022 iPhone lineup, expected to coincide with the iPhone 14 and the public release of iOS 16.