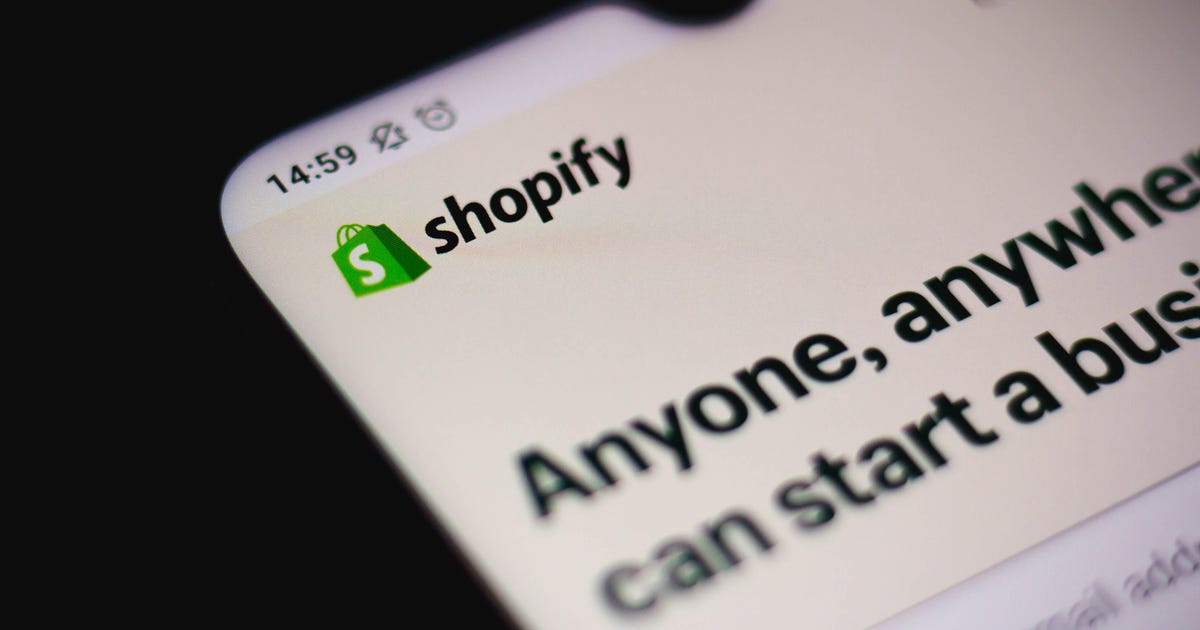 Shopify is the latest to cut stuff, announcing Tuesday it will will lay off about 10% of its workforce. The Canadian e-commerce company’s CEO Tobi Lutke noted the company’s pandemic-driven expansions “didn’t pay off.” Roughly 1,000 employees will be affected, according to The Wall Street Journal.

Most of the affected roles are in recruiting, support and sales, with a companywide focus on eliminating “over-specialized and duplicate roles,” Lutke said in a statement.

He acknowledged that Shopify made “a bet” by expanding its workforce as e-commerce shopping boomed with the COVID-19 pandemic and the withdrawal from physical retail shopping.

“It’s now clear that bet didn’t pay off. What we see now is the mix reverting to roughly where pre-COVID data would have suggested it should be at this point,” Lutke said in a statement. “Now, we have to adjust. As a consequence, we have to say goodbye to some of you today and I’m deeply sorry for that.”

Read also: Lost Your Job? Take These 7 Steps Now to Protect Your Finances

Over the past year, Shopify’s stock has declined by more than 80%. Following the announcement Tuesday morning, the company’s shares sank by about 15%.

Those laid off will receive 16 weeks of severance pay with medical benefits extended, according to the statement. Shopify is also offering outplacement services and allowing employees to keep home office furniture the company provided.

“I want to express my sincere gratitude to each of you for everything you’ve given to support merchants and our mission of making commerce better for everyone,” Lutke said.

Other recent layoffs include Netflix staff, while rumors swirl around job losses across Tesla and tech giants like Facebook’s parent company Meta.