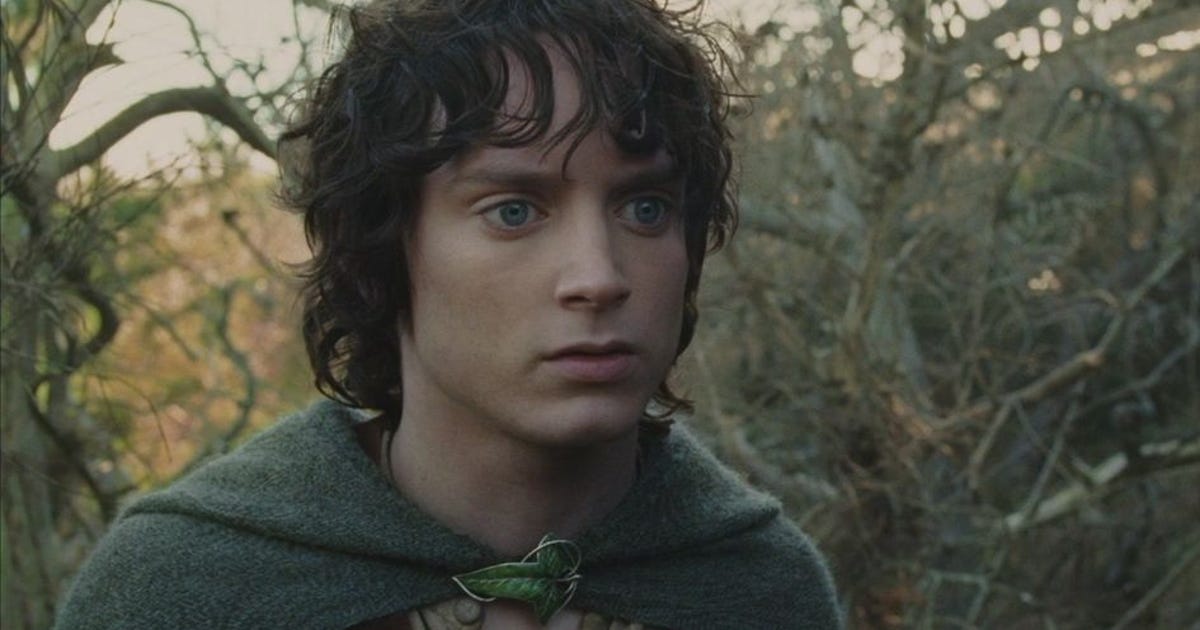 HBO Max is home to some of the best fantasy movies in history. You can binge-watch the entire Lord of the Rings trilogy (including the extended editions, for the hardcore fans), or escape to fantastical worlds with its huge selection of charming Studio Ghibli films. Whether you’re looking for blockbuster hits or cult classics, you’ll find them on this streaming service.

Here are our picks for fantasy movies to stream now on HBO Max. But note that the Harry Potter series is on its way out: You only have until Aug. 31 to watch them before they move over to Peacock. And while you’re here, check out our roundup of the platform’s best sci-fi movies as well.

The Lord of the Rings is a masterclass in adapting beloved books to screen and weaving multiple stories together into one cohesive narrative. All the fantasy tropes are here: elves, dwarves, wizards, orcs and more. But the Lord of the Rings elevates them to new heights with its sweeping cinematography, shockingly immersive costuming and powerful performances. To put it another way: This trilogy won 17 Academy Awards, including 11 wins on 11 nominations for Return of the King. If you’ve been holding out, now’s the time to watch, and if you’ve seen them before, there’s never a bad time for a rewatch — especially with Amazon’s Rings of Power series coming out in the fall.

Harry Potter was a cultural phenomenon for 15 years, and although the books’ author has since left fans with more conflicted feelings about the franchise, there’s no denying the movies were some of the most influential fantasy films of the new millennium. All eight films — from Harry Potter and the Sorcerer’s Stone to Harry Potter and the Deathly Hallows Part 2 — are available to watch on HBO Max. Prisoner of Azkaban, the series’ third entry, is a highlight, as is the two-part Deathly Hallows finale. Catch these movies before they leave HBO Max at the end of August.

This movie about transformation genuinely left me feeling transformed the first time I watched it. No other movie has affected me the way this one did. Arguably the best movie from a director responsible for many excellent movies, Spirited Away tells the story of Chihiro, a little girl who gets lost in a spirit world as her family moves across Japan. The animation is spectacular, and director Hayao Miyazaki’s careful pacing gives every character the perfect amount of time and space, delivering one of the most unique and compelling fantasy movies ever made.

The 2014 reboot of the towering terror of Tokyo is underloved and underappreciated. No Godzilla movie before or since has done as much to sell the truly awesome scale of the monster. Yes, the movie takes a slow burn approach to revealing Godzilla, but the time it spends in the build-up makes the payoff that much sweeter. While some might not like the movie spending more time on the humans following Godzilla, those characters add emotional stakes to the carnage. You can also find the sequels King of the Monsters and Godzilla vs. Kong on HBO Max (along with the ’54 original), but this is Godzilla’s best showing.

A classic fantasy movie, The Wizard of Oz follows Dorothy as she’s transported out of Kansas into a land of witches, wizards, living scarecrows and more. Judy Garland shines in her most iconic role as the lost-but-determined Dorothy. It’s a great early film for kids, who will enjoy the colorful characters and musical numbers, and adults might appreciate a glimpse into how movies were made 80 years ago.

Part superhero action movie, part World War II alternate history, part fantasy film about a demon child, Hellboy defies easy categorization. But director Guillermo del Toro weaves it all together into a dark and entertaining story about a man fighting against his apparent destiny. Hellboy is a cult classic because it treats its characters seriously while remembering that movies are meant to be entertaining, and Ron Pearlman wearing filed-down demon horns while being overprotective of cats is nothing if not entertaining.

Princess Mononoke will scar you. It’s a violent, tragic movie that deals with the devastation of the natural world in the wake of industrialization. It’s also the most visceral, harrowing movie Miyazaki ever made. Giant wolves, violent boars and wriggling parasitic demons all play vital roles in the story, which features more violence and bloodshed than anything else in the Ghibli collection. That’s part of what makes Mononoke so great — it feels distinct from all of Miyazaki’s other movies, thanks to its unflinching look at themes of fear, violence and fighting to protect the things that matter to us.

Studio Ghibli is often synonymous with Miyazaki, but this film is proof the studio is perfectly capable of making good movies with other directors. An adaptation of Mary Norton’s book The Borrowers, Arrietty focuses on a young girl from a race of tiny humans who “borrow” things like tissue paper and cubes of sugar to survive. It’s a sweet little story about growing up, helping others and facing the uncertainty of the future.

Oh, you thought we were done with the Miyazaki movies? Any of them are worth a watch (Totoro, Howl’s Moving Castle and Nausicaa are additional highlights), but Kiki’s Delivery Service holds a special place in my heart for how authentic it feels, even as a fantasy movie. Kiki is a bright, warm-hearted young witch, and as she ventures out on her own for the first time, she must learn to grapple with her powers, her feelings and her dreams all at once. It’s a powerful story, sometimes painful in how accurately it portrays Kiki’s struggles, but it’s an uplifting tale for kids and adults alike.