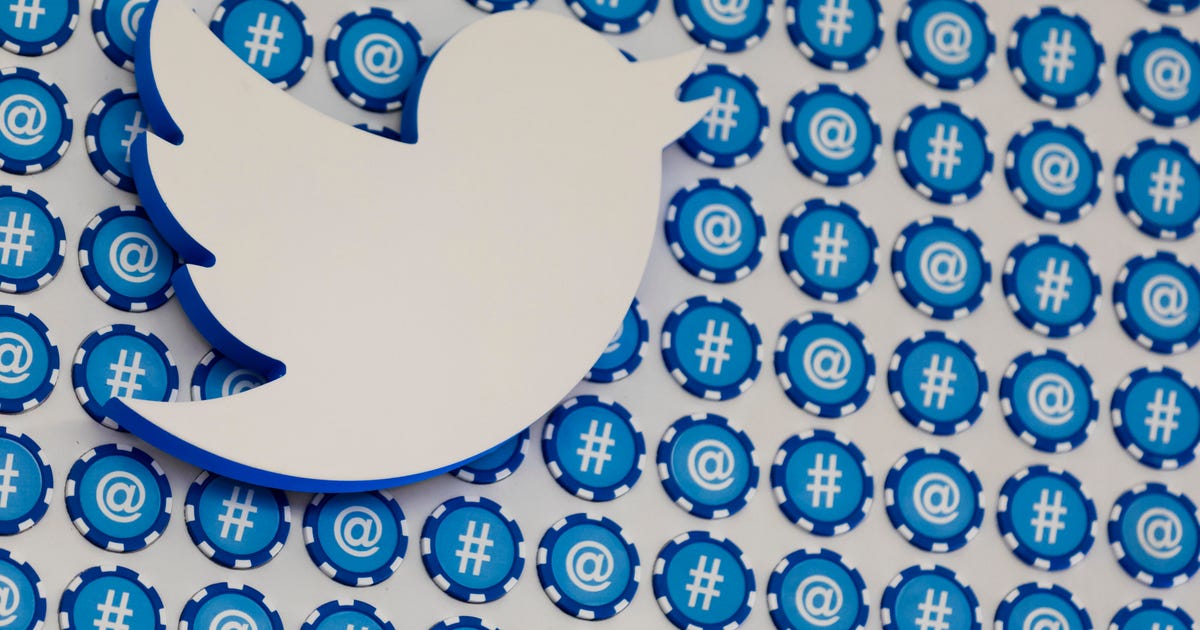 The number of people using Twitter every day jumped in the second quarter as the social network negotiated a deal to sell itself to billionaire Elon Musk for $44 billion, but the company’s revenue and profit took a hit.

In the quarter ending on June 30, roughly 237.8 million daily users who could see ads logged onto the site, a nearly 4% uptick compared to the previous quarter and up 16% from the year-ago quarter.

The lackluster performance comes as Twitter continues to battle Musk, who is trying to back out of his agreement to buy the company. Twitter sued the entrepreneur, who runs car company Tesla and rocket maker SpaceX, to complete the deal. A trial over the dispute is expected to happen in October over five days.

On Friday, Twitter attributed the revenue shortfall to “advertising industry headwinds” given the overall state of the global economy and “uncertainty” related to Musk’s takeover bid. Costs related to the pending acquisition were approximately $33 million during the second quarter, the company said.

The company canceled the analyst call that is commonly held after the earnings report.

Like other tech companies, Twitter is bracing for a potential recession. The company laid off nearly 100 workers in July after freezing hiring.

Social media companies are also grappling with advertising slowdowns. Some marketers are pausing ad campaigns during the Russia-Ukraine war. Privacy changes at Apple have also made it tougher for advertisers to track the effectiveness of their campaigns.

Twitter’s goal of reaching $7.5 billion of revenue and 315 million monetizable daily users in 2023 will likely be tougher to achieve during an economic downturn.

Twitter’s stock was holding about even in early trading Friday after the company released its earnings.