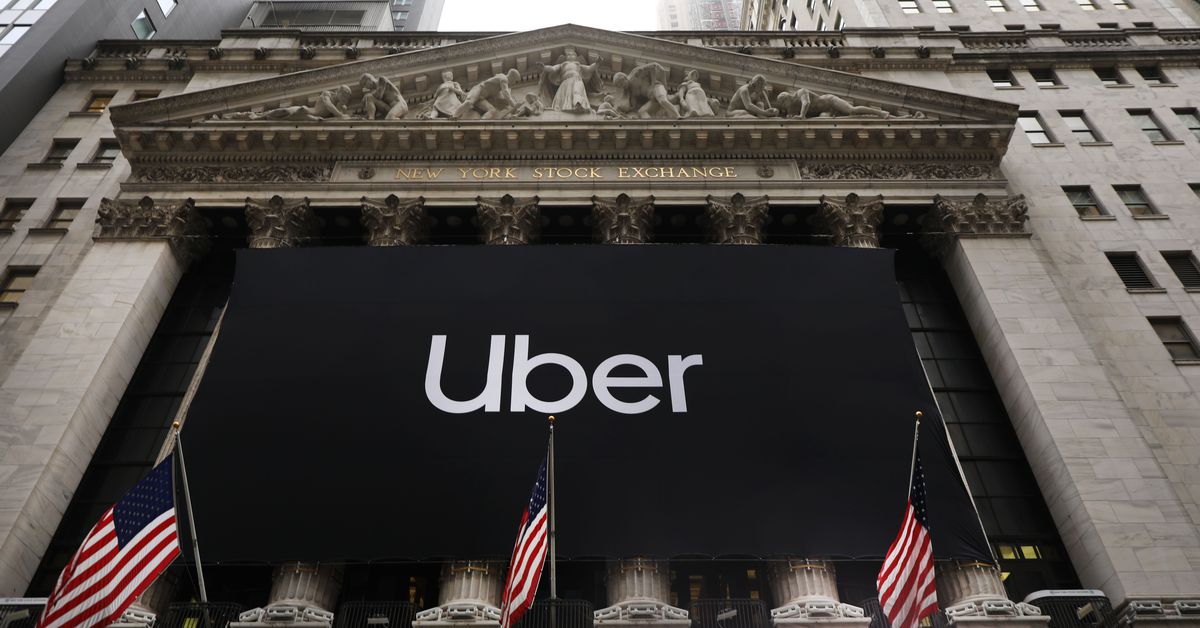 Uber reported $382 million in free cash flow for the first time ever, an indication that the rideshare company’s “hardcore” effort to rein in costs is starting to pay off, even in the midst of a cooling economy.

Uber is still burning a lot of money but mostly in the realm of its investments in other startups. The company reported a record revenue of $8.1 billion in the second quarter of 2022, a 105 percent spike compared to the same quarter last year. And it said it lost $2.6 billion, which was mostly attributable to its equity stake in Aurora, Grab, and Zomato. Additionally, it lost $470 million in stock-based compensation.

But, all in all, Uber beat expectations

But, all in all, Uber beat expectations, mostly thanks to growth in its ride-sharing and delivery businesses. Gross bookings, or total customer payments to Uber before payments to drivers and other fees or discounts, grew 33 percent year over year to $29.1 billion. Of that, mobility represented $13.4 billion while delivery snagged $13.9 billion.

People took more Uber trips this quarter, 1.87 billion to be exact, or 21 million trips a day. That represents a 24 percent increase in the number of rides year over year.

But the positive cash flow, which indicates that Uber is now generating more money from its business operations than it is losing, is the icing on the cake for Dara Khosrowshahi, the company’s CEO, who vowed earlier this year that Uber would need to get “hardcore about costs.”

“Last quarter I challenged our team to meet our profitability commitments even faster than planned—and they delivered,” Khosrowshahi said in a statement.

The results point to “the capability for Uber to produce profits while navigating inflationary pressures and pockets of driver shortages that still linger in some cities,” Wedbush’s Dan Ives said in a research note.

Knowing that profitability in a traditional sense may remain elusive for the company, Khosrowshahi had instead set the goal of achieving profitability on a free cash flow basis rather than adjusted earnings before interest, taxes, depreciation, and amortization (EBITDA), noting that is what the company’s institutional investors expected.

Uber has long been criticized based on the way it calculates its adjusted profits. The company’s definition of EBITDA includes an unusually large list of exclusions and is widely seen as an inaccurate measure of the company’s overall profitability.

There is still a lot of uncertainty around Uber’s business, including legal disputes over how the company classifies its drivers. A state judge in Massachusetts recently threw out a ballot measure that was supported by Uber and Lyft to enshrine the classification of rideshare drivers as independent contractors.

Still, the company seems to be doing a better job at adding new drivers to the platform, reporting that it now has 5 million drivers globally, or a 31 percent increase year over year. Earlier this year, a national driver shortage forced Uber to overspend on driver incentives and caused its stock to crater. The company said last week that it would begin to allow drivers to see fares upfront before accepting trip requests.

Uber’s stock is trading up 15 percent since the market opened.