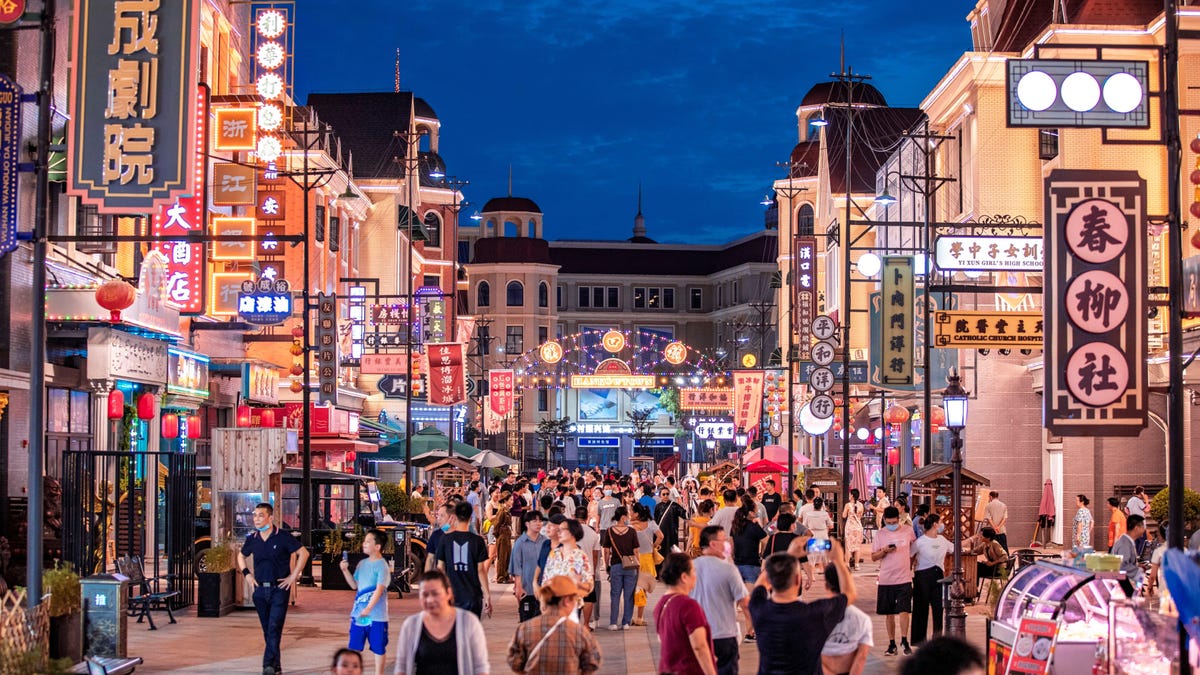 At least 1 million people in the city of Wuhan, the city where covid-19 first spread to humans in late 2019, have enter a lockdown, as China shows it’s still not ready to give up on eradicating the disease. And with the country reporting less than 1,000 new cases on Wednesday in a country of 1.4 billion people, they’re succeeding at controlling the pandemic, whatever you think of the government’s draconian tactics.

Wuhan’s Jiangxia district was ordered into lockdown on Wednesday after three cases were detected in the area. The lockdown is expected to last for three days, according to CNN, with all entertainment venues closed and public transportation suspended. Several neighborhoods identified as being the highest risk have also banned people from leaving their homes entirely for the next three days.

China reported just 703 new cases of covid-19 on Wednesday, according to the National Health Commission, 583 of which were asymptomatic. Compare that with the U.S. which reported over 163,000 cases on Tuesday and 519 deaths from the disease.

China has seen 229,066 confirmed symptomatic cases and 5,226 deaths since the start of the pandemic. While the U.S. has reported over 90.6 million cases and 1.02 million deaths, according to the New York Times, though the number of American cases is thought to be a vast undercount.

Ironically, many people in the West insist China must be engaging in a coverup of how many infections it’s had over the past two years, but it’s actually countries like the U.S. where we have no idea the true number of cases. Many states have stopped offering free covid-19 tests and Americans who test positive at home rarely report their case to the local health department, whereas China continues mass testing in areas where cases pop up.

China restricts civil liberties in the name of public health and will likely continue doing so indefinitely as this pandemic doesn’t seem to be going away anytime soon. But let’s hope that western countries don’t look back five years from now and wish they’d tried to eradicate the virus as well. With the seriousness of long covid and the potential for even worse variants to develop in the next couple of years, the rest of the world could see itself with a significantly weaker population, made frail by a mass disabling event like this pandemic, while China’s population puts up with mass testing, mandated masking, and tight restrictions—and holding on to relatively good health.

Life is all about trade offs, and those of us here in the western world better hope we’ve made a good bargain. Because letting covid-19 rip through the community is a choice. And it’s one we could all regret, given the stakes for long term prosperity in liberal democracies.