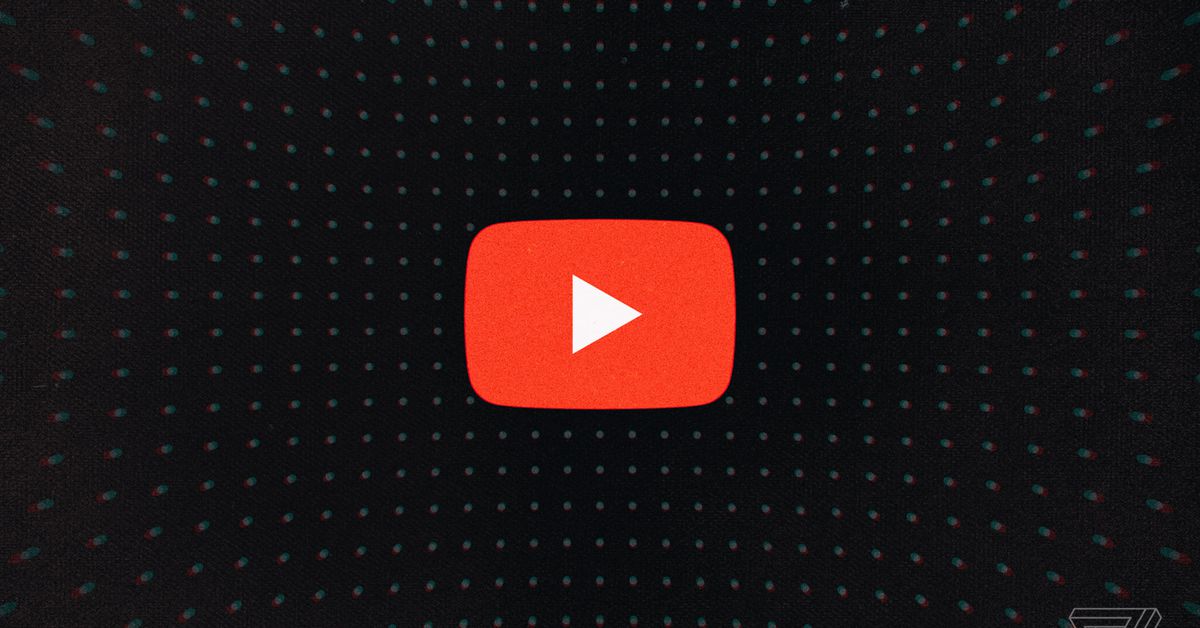 YouTube is trying to make it even easier for creators to turn their longer videos into Shorts formatted for the platform’s TikTok competitor, by adding a new “Edit into a Short” tool to its iOS and Android app. It’ll let creators select up to 60 seconds from one of their videos and bring the clip into the Shorts editor, right from the YouTube app on iOS or Android. From there, they can add things like text, filters, as well as additional videos shot with the Shorts camera or pulled from their photo library.

In an announcement post for the feature, YouTube says that the finished Short will link to the full video it was clipped from, which could help make Shorts an ideal promotional tool for the creator’s longer content — a key incentive for them to dive in while YouTube continues testing monetization options for the feature. If a viewer enjoys a Short created with this tool, they wouldn’t have to go to the creator’s channel and search around for the full video.

Unlike other tools like Cut, which lets you use five seconds from a longer video in a Short, or Clips, which can be converted into Shorts, the Edit into a Short tool can’t be used on other users’ uploads. It’ll only show up in the Create menu if you’re viewing a video you uploaded.

YouTube has put a lot of focus on Shorts since it started rolling out the feature in 2020. It’s tried to incentivize creators to use the format by setting up a fund that paid creators if they uploaded Shorts. As TechCrunch notes, the company has also been padding out its library by converting existing videos to Shorts, as long as they were filmed vertically and under 60 seconds long. Last month, YouTube said that over 1.5 billion people watched Shorts each month.

YouTube’s post says the Edit into a Short tool will “allow you to bring fresh life to your classic content” and that access to it is currently rolling out. While it probably won’t completely replace more traditional video editing software when it comes to creating Shorts (like in an instance where a creator wants to splice together multiple clips from the same video), it could encourage creators to take a look at their back catalog and see if there’s anything that would work well as a Short.